The Metaverse represents the internet of the future

Likewolf is the first blues musician to enter the MetaVerse. He is one step closer to performing in the blues and jazz bars of the virtual worlds and maybe even playing as a street musician in these new worlds.

The Metaverse is a collective virtual space created by the convergence of virtually enhanced physical reality and physically sustained virtual space, including the sum of all virtual worlds, augmented reality and the internet.

The term MetaVerse is a made of the prefix "meta" and "universe" and is typically used to describe the concept of a future iteration of the internet consisting of persistent, shared 3D virtual spaces linked to a perceived virtual universe.

Digital alternative to the physical world

At first glance, the underlying concept is not very different from the one that sci-fi author William Gibson described as cyberspace back in the early 1980s.

In his dystopian works, he predicted a near future in which computer technology is embedded in our DNA and a virtual data society dominates communication between human beings. He called this genre cyberpunk.

MetaVerse Roadmap and a Vision for the Future 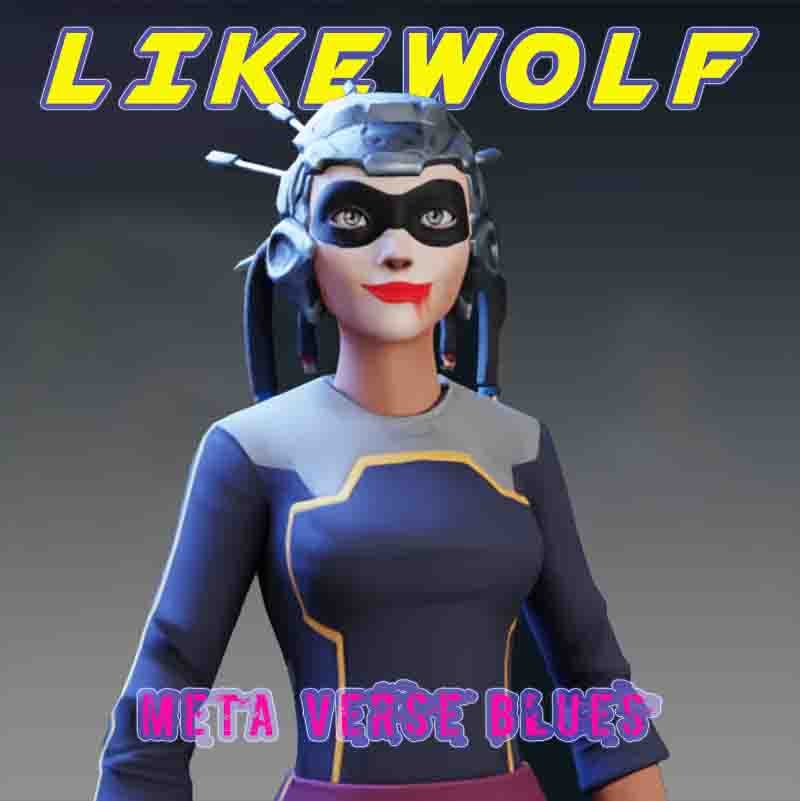 As with the Internet, the MetaVerse must be open to all who wish to participate. The MetaVerse may contain an infinite number of worlds, some of them public, others only accessible to a restricted audience. Its economy is functioning - objects and services can be created, sold or rented in the MetaVerse.

Silicon Valley and the MetaVerse 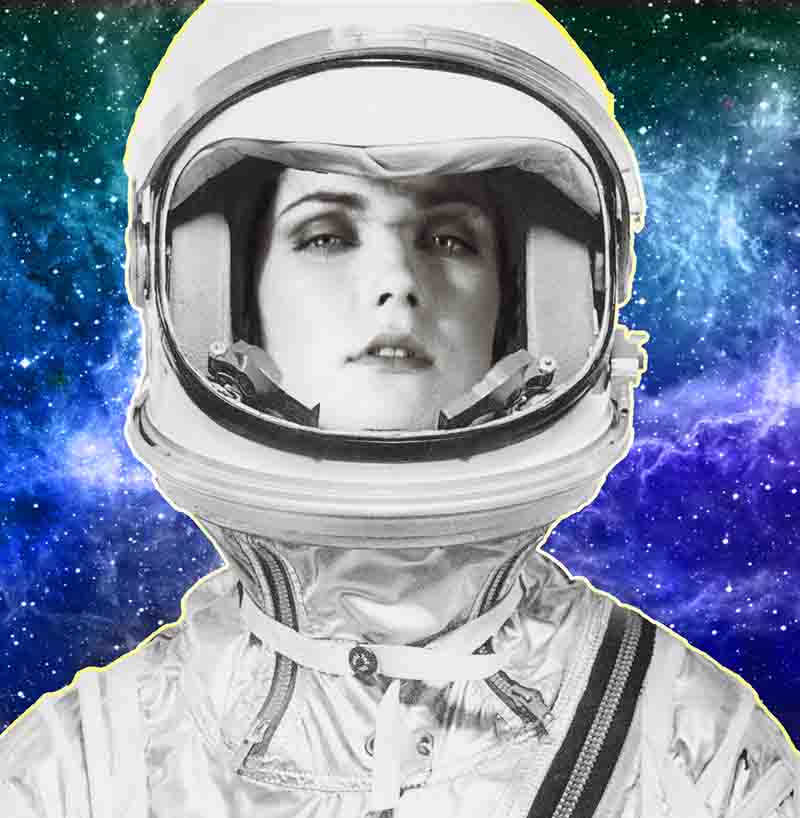 The Metaverse is a collective virtual shared space, created by the convergence of virtually enhanced physical reality and physically persistent virtual space, including the sum of all virtual worlds, augmented reality, and the internet.

The fact that the Silicon Valley elite has agreed on the MetaVerse term is remarkable in that the future described in the novel "Snow Crash" is not actually desirable.

In the fictional world of the novel, large corporations and organised crime dominate. Digital currencies prevent adequate taxation and the government is largely irrelevant.

People can opt out of the MetaVerse described in the book, but the physical world is predominantly one of poverty outside of gated housing complexes for the upper class.

The book also describes people who never opt out of the Metaverse and become completely dysfunctional as a result.

The new frontier of technology

Within a few years we will have computers more powerful than human brains, and the world will change for ever. That event will transform everything about life on Earth: our culture, our relationships with each other and with our creations, and the future of the natural world and all that's in it.