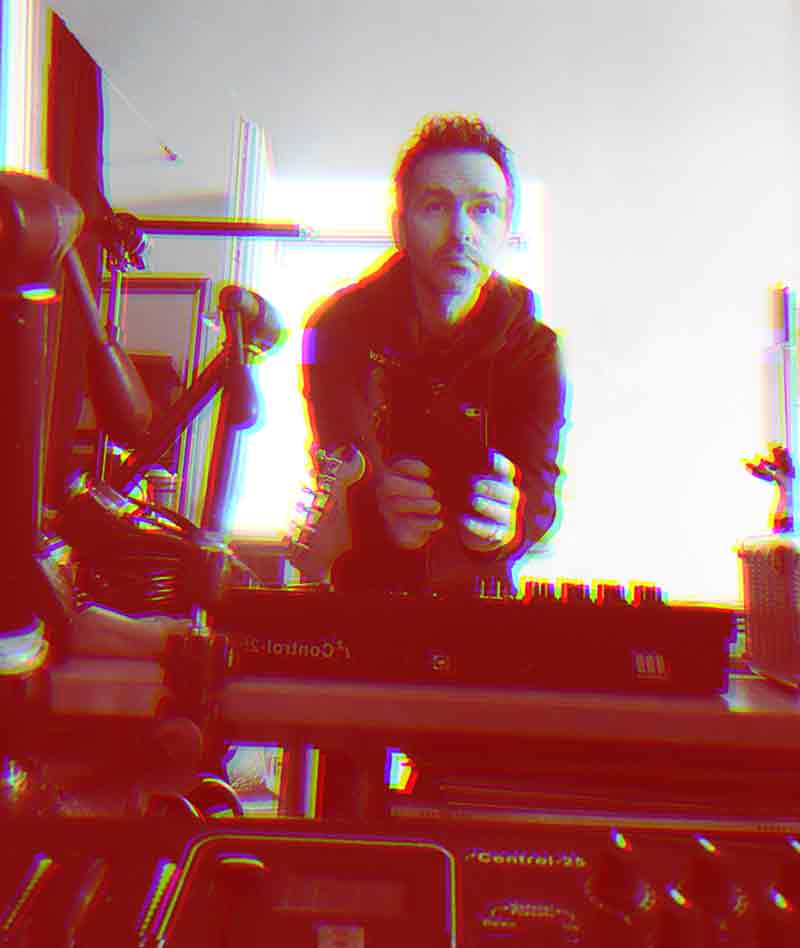 Likewolf is a one-man-band, which combines a self-described "Electro Blues"-style, consisting of European electronic dance music with Blues and Rock'n Roll.

Sparse arrangements in combination with repetitive, trance-like rhythms as well as the use of bluesy scales are an essential part of the original compositions that lead to a sound that clearly distinguishes Likewolf from other electronically oriented bands.

Bonn Brandt is an online and print media journalist covering music, art and history. He was the editor of the online photo journal Visual Independence (2010-2013). Since 2015 he distributes the art newsletter Visual Independent/State of the art. After years of training as an art historian, he has worked as web developer and freelance writer for numerous art magazines.

Currently, B.B. is the editor-in-chief for grassrootsrelations.com and for artinvestmentfordummies.com, which exclusively represents Likewolf's artwork.