Without wine, women and song, you're a fool for life

"Wine, women and song" is proverbial poetry that praises unrestrained conduct. A more contemporary expression of the expression frequently translates as "sex and drugs and rock 'n' roll.

The well-known phrase is credited to the German reformer Martin Luther. According to him, "He who does not love wine, women and song remains a fool all his life."

However, according to multiple sources, the saying is not contained in his recorded writings and was first verifiably mentioned in 1775.

The German poet Johann Heinrich Voss (1751-1826) is named as the creator of the saying by numerous historical references. 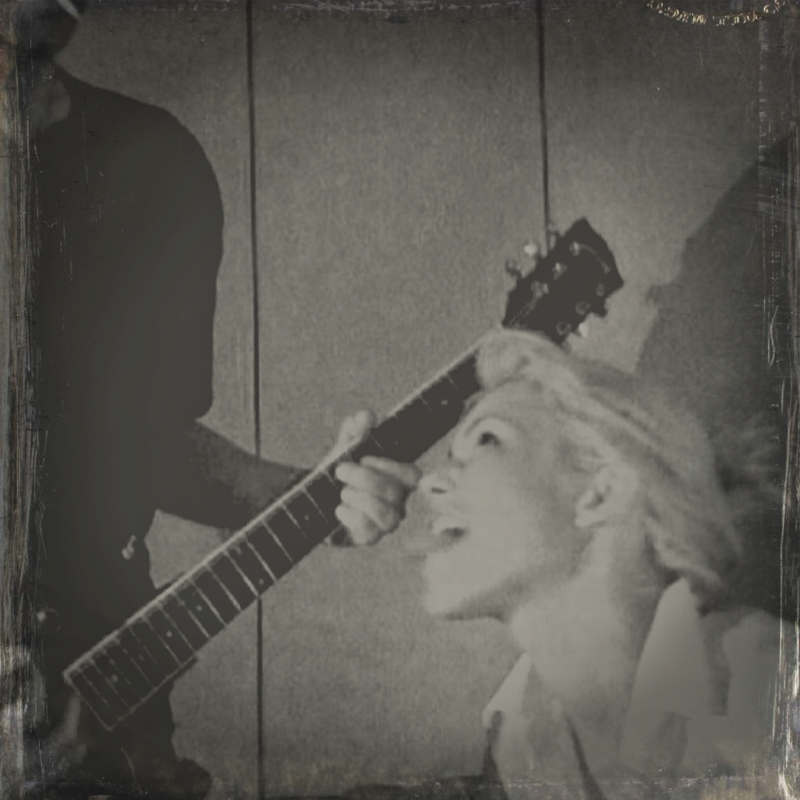 The saying wine woman and song has been translated into every language and culture. It has the identical meaning, truth and importance all around the world.

Likewolf takes the expression from traditional poetry. Break out of conventional morality while maintaining integrity. Let women uplift your youth. Let the tunes serve as a fountain of inspiration.